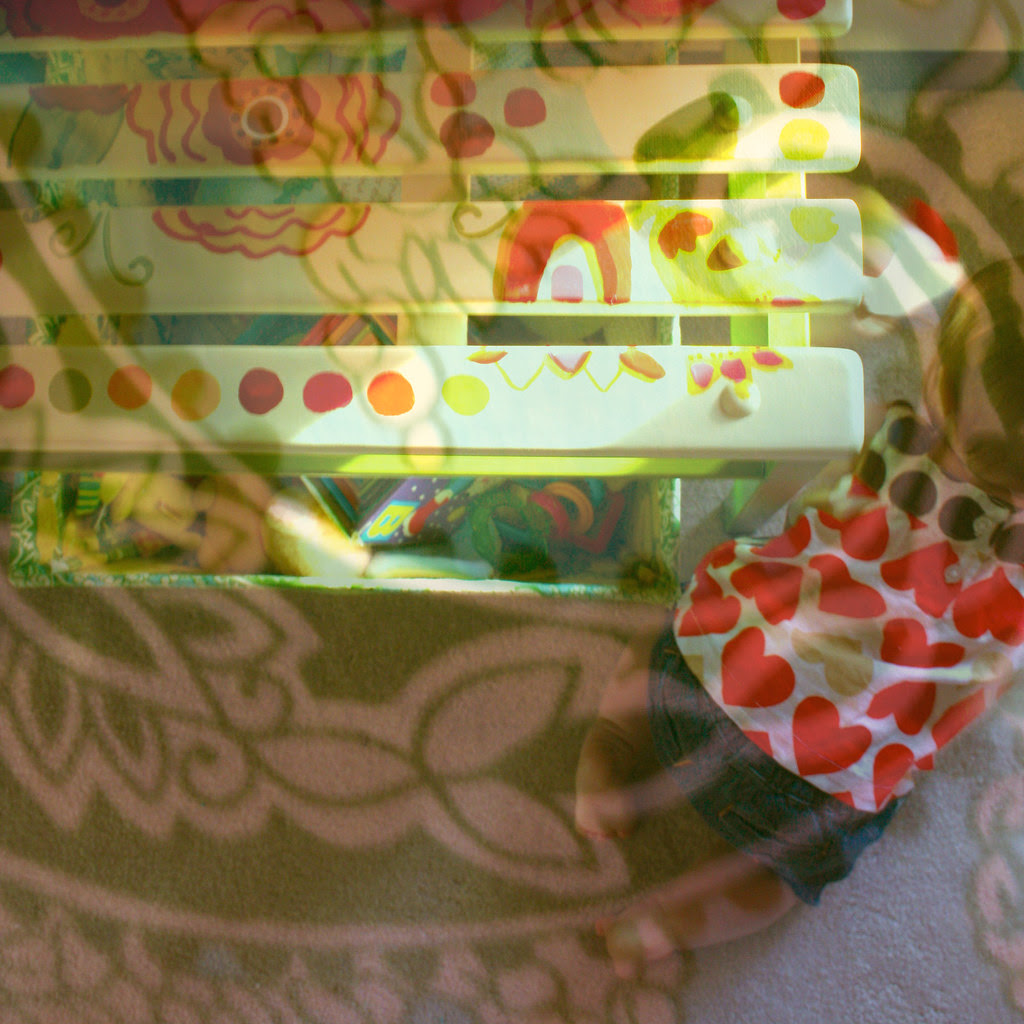 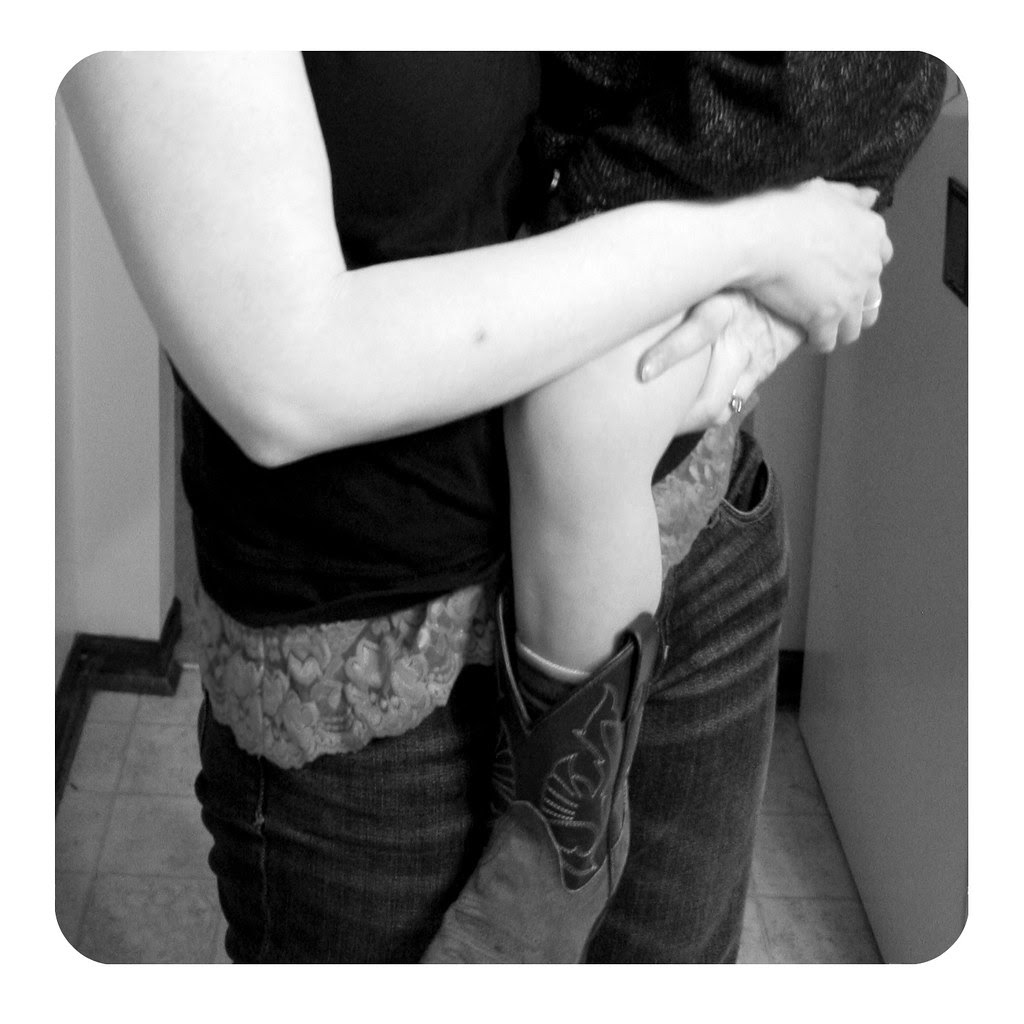 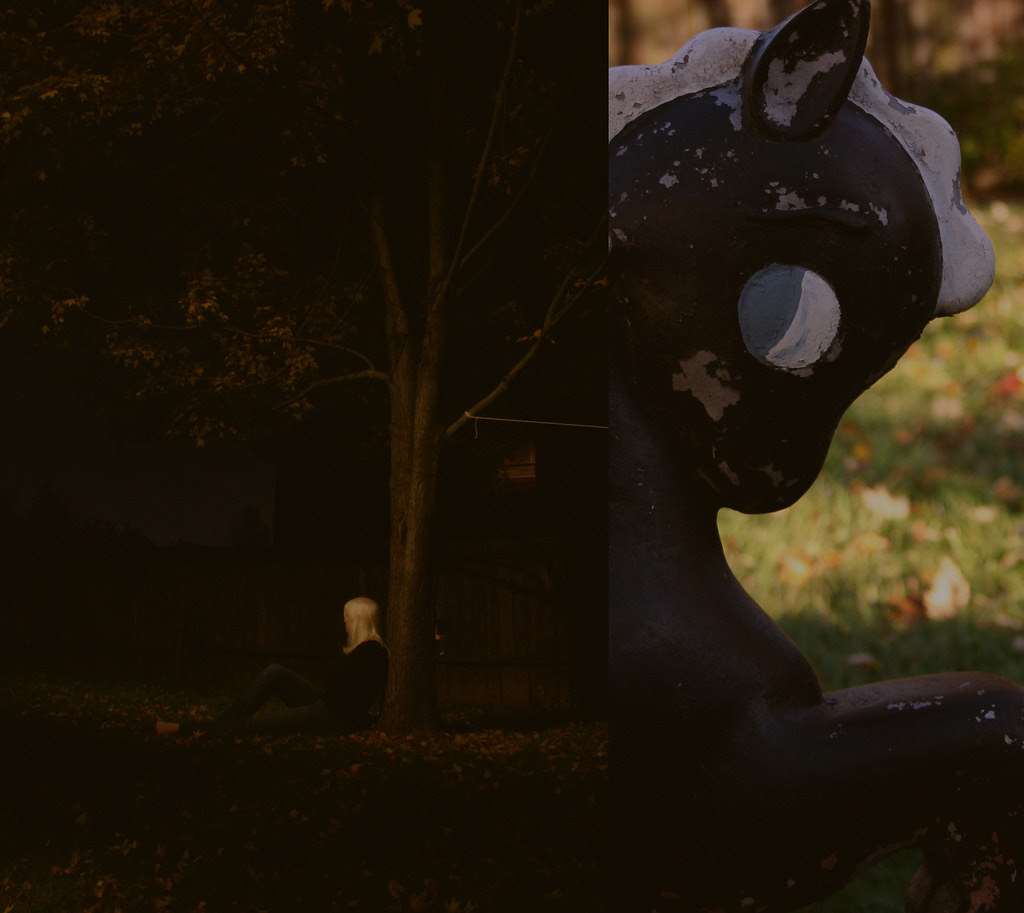 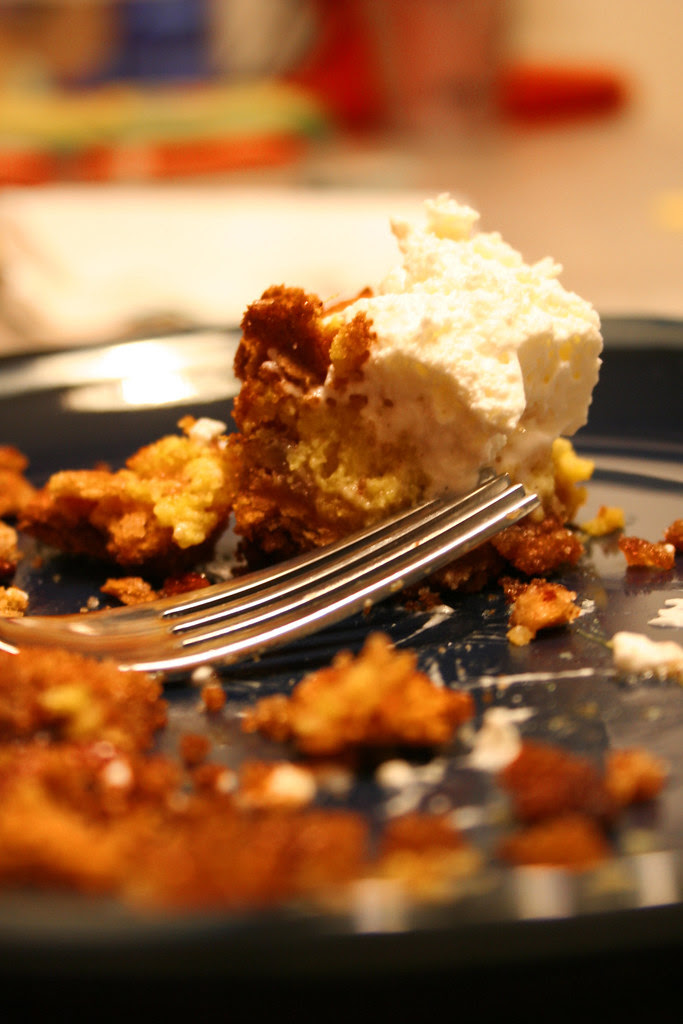 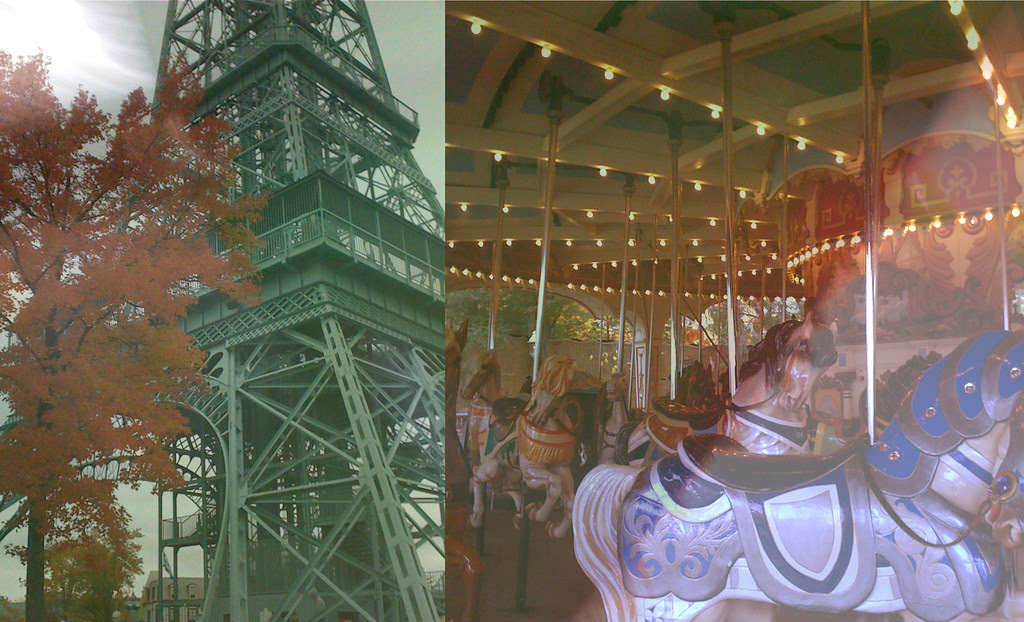 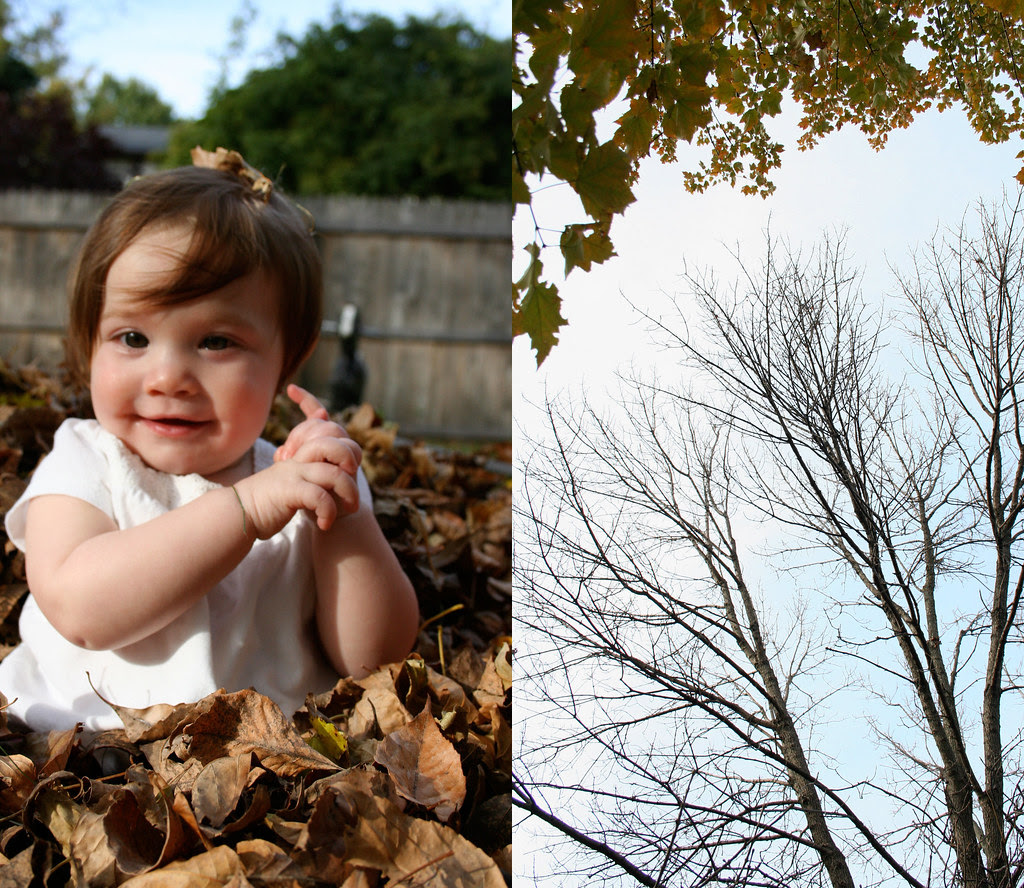 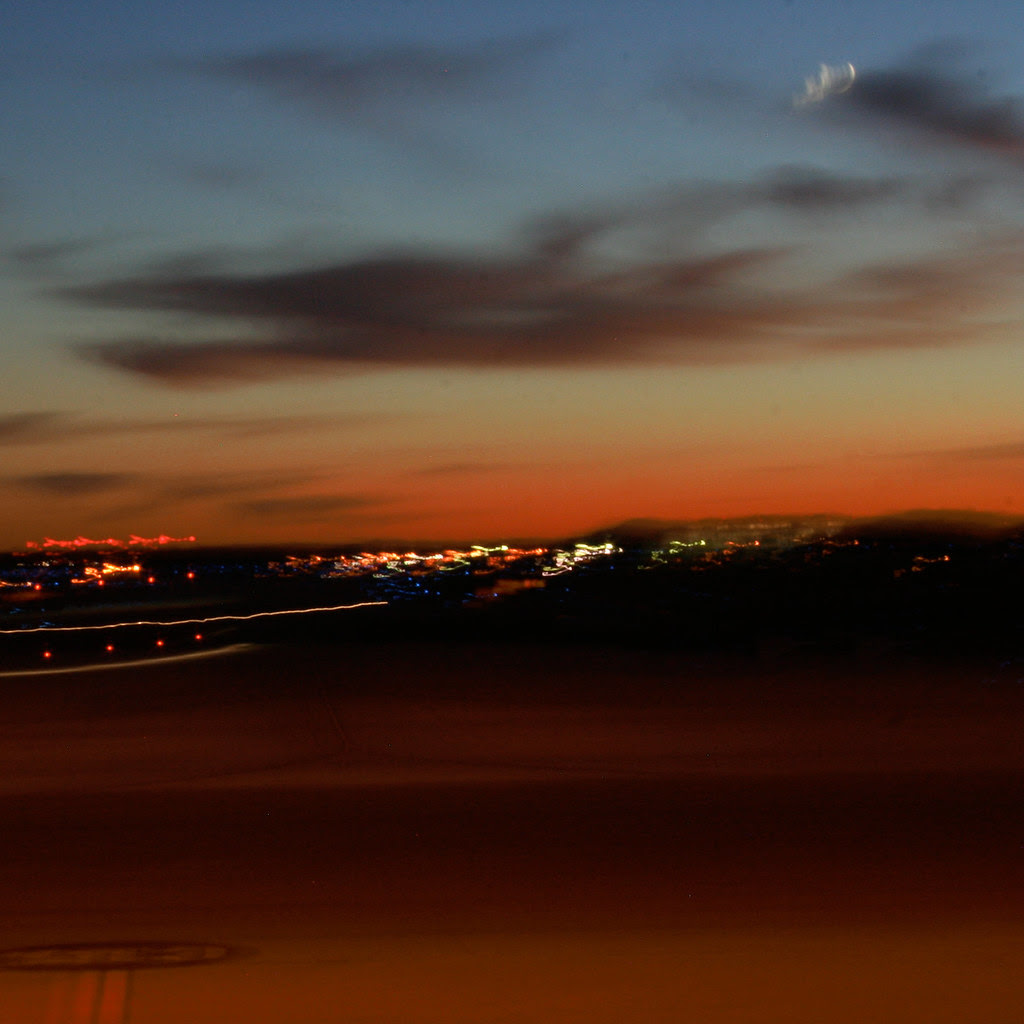 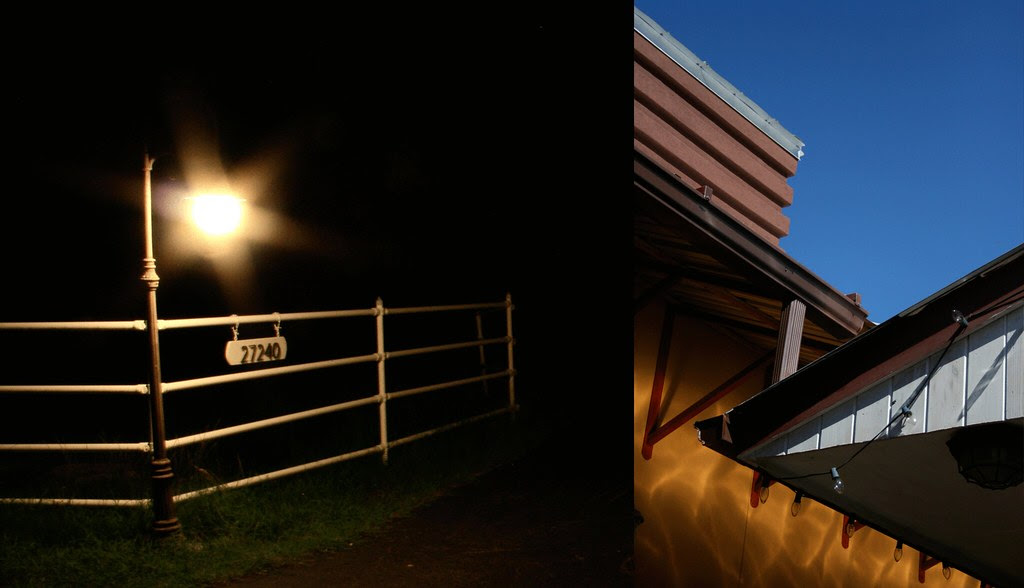 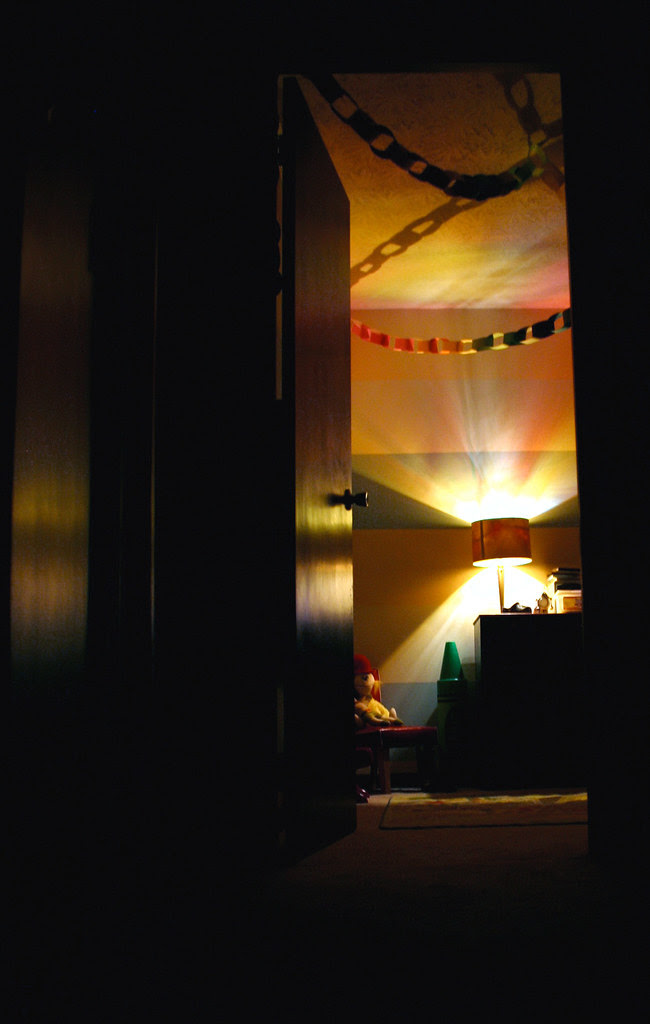 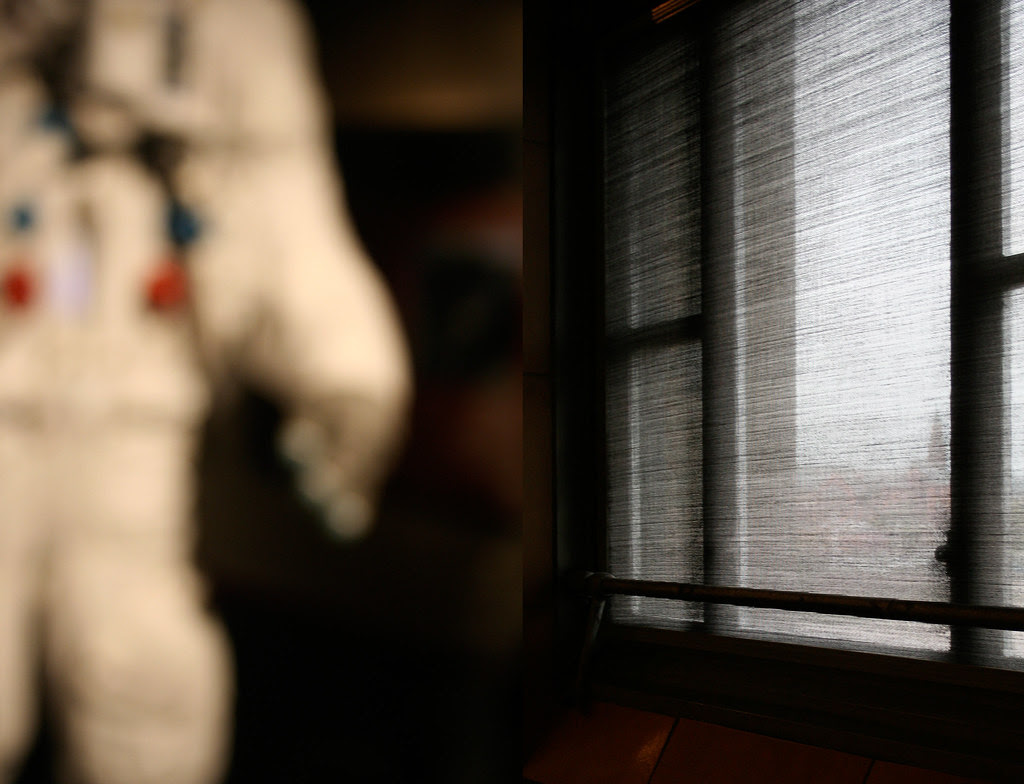 The Birth of Realization

Now, if I had been able to post a written entry on say, the eighth day, things would have been plenty different. I found myself questioning my artistic ability greatly due to the fact that I need words to communicate my intentions. In college I was able to stand next to my work and proudly, (or sometimes sullenly) explain myself. I never accepted how much I used that form of critiquing to my advantage. Not that explaining ones self is a bad thing, but sometimes I tended to take it for granted, especially when I felt I had done poorly on an assignment.

I am ashamed to admit it, but the truth is, this is the first project since I graduated in 2007. I became so sick of the art world that I divorced myself from it entirely. I wanted to break free from that dangerously glamoring subculture and remember what it was like to be a normal person; a person who enjoyed life I guess. So I watched shows like The Office, I ate at Red Robin and shopped at Target. I allowed myself to enjoy a simple non-critiqued life. During that time I had two children, who's births finally gave me what I had been searching for ever since commencement- the purest meaning for living.

Finally, I had come full circle and was fully prepared to deal with the world from which I had sprinted away from so eagerly. The thing is, I had changed since I was amongst it. I have all new eyes since my last project. And with that realization I started planning my concept.

I want to reflect myself as just one person; a person who will grow, have children, get old, and eventually die. A person who enjoys the life she was privileged to have. Not all my days will be good, not all my photos will be good, but they will reflect me, and for now, that's the only reason I'm taking them 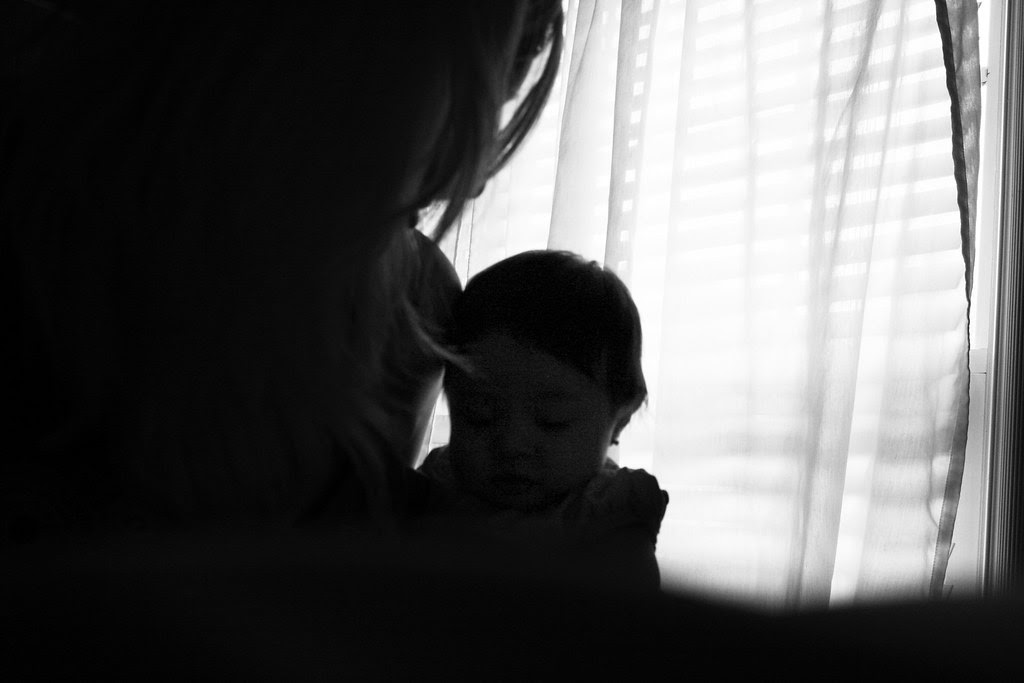 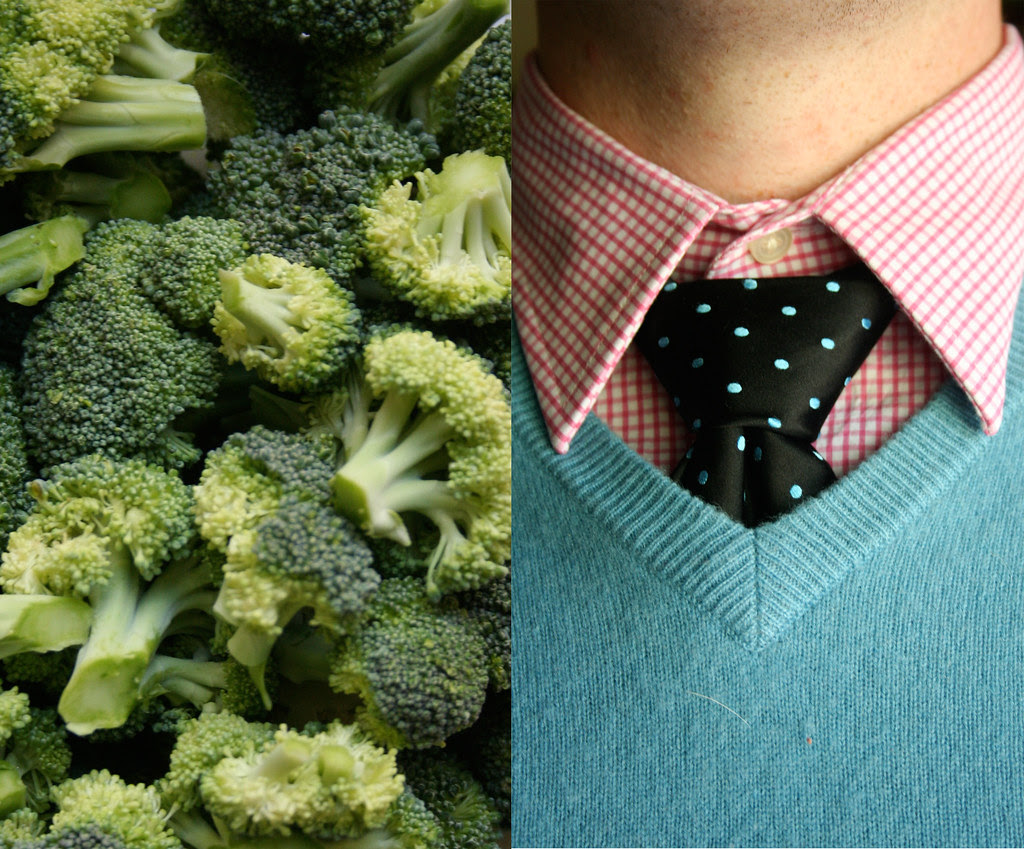 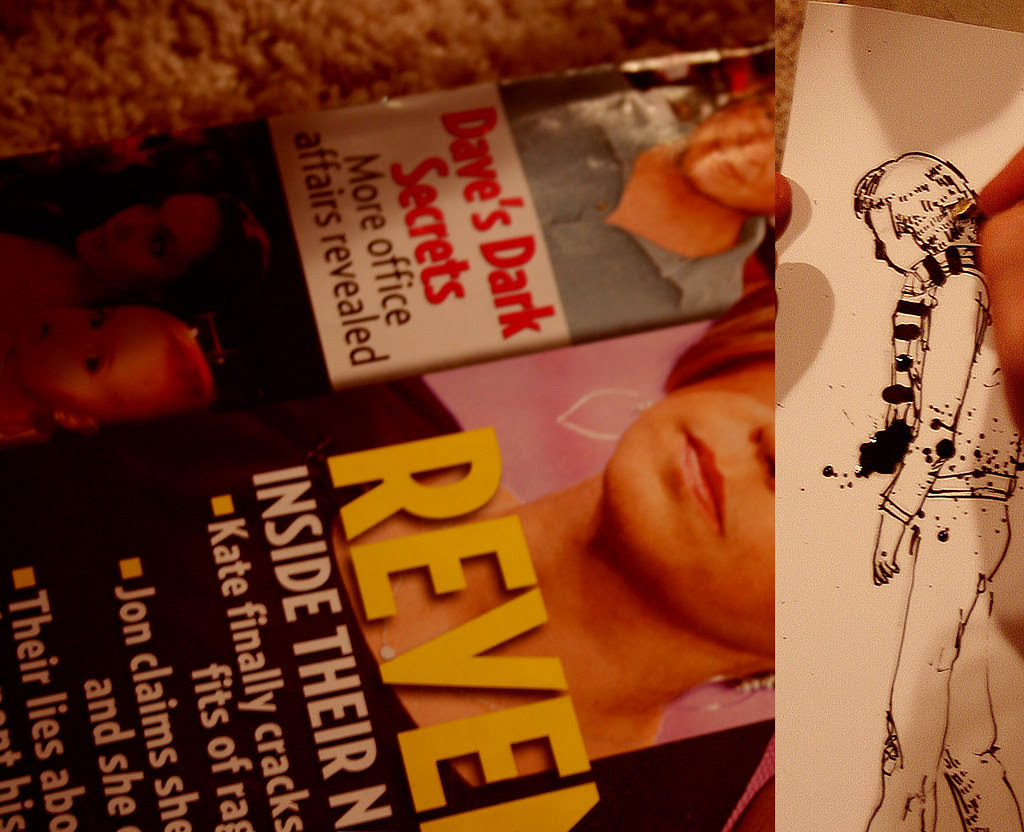 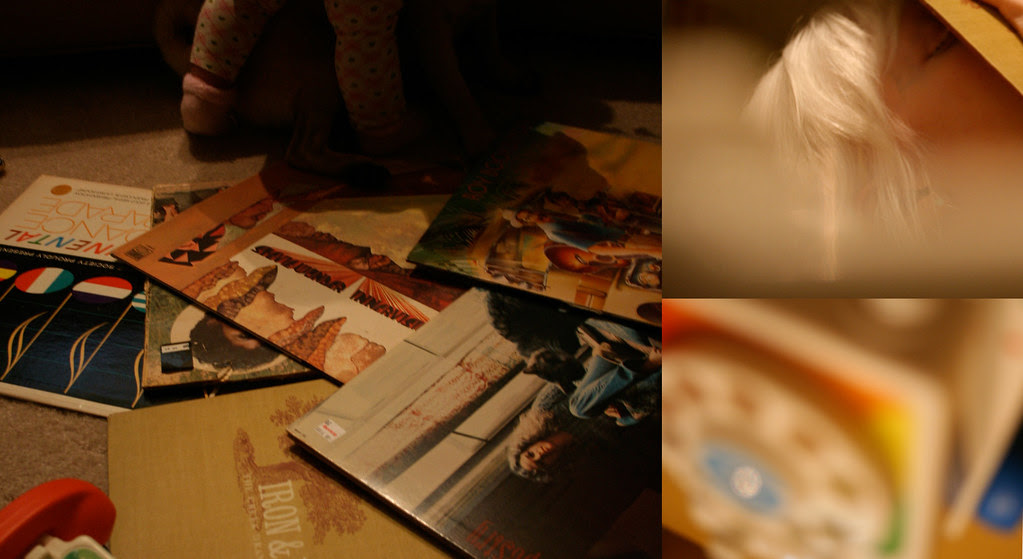 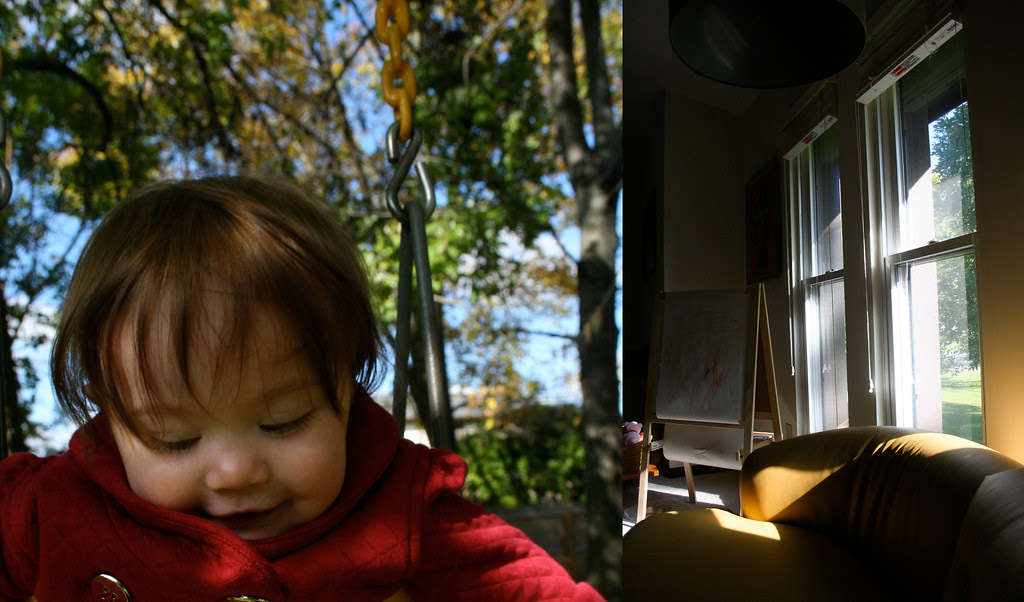 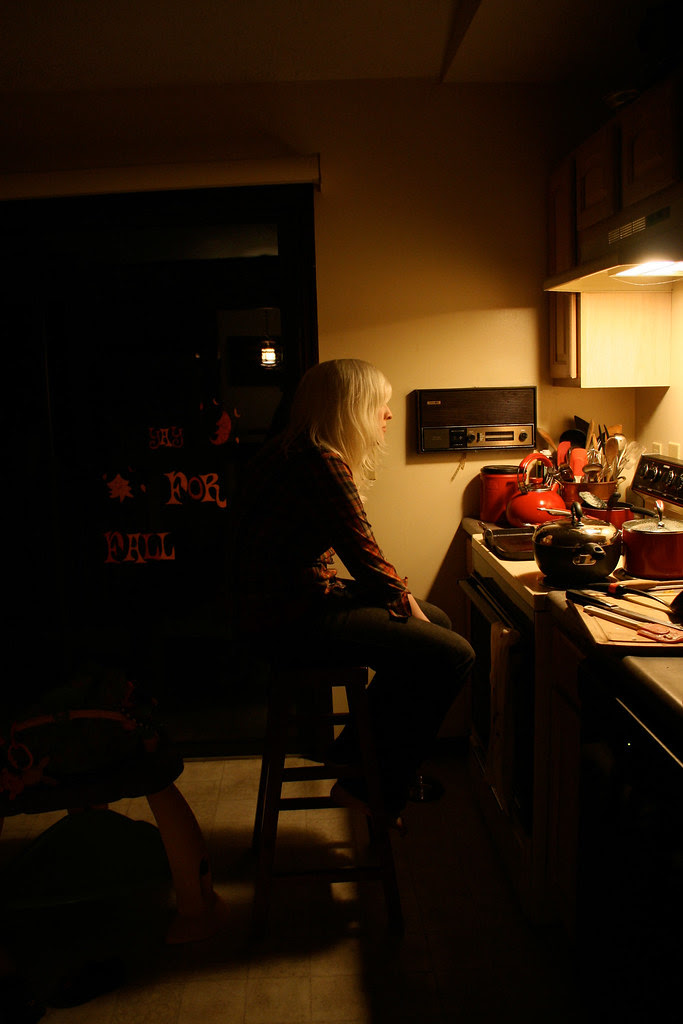 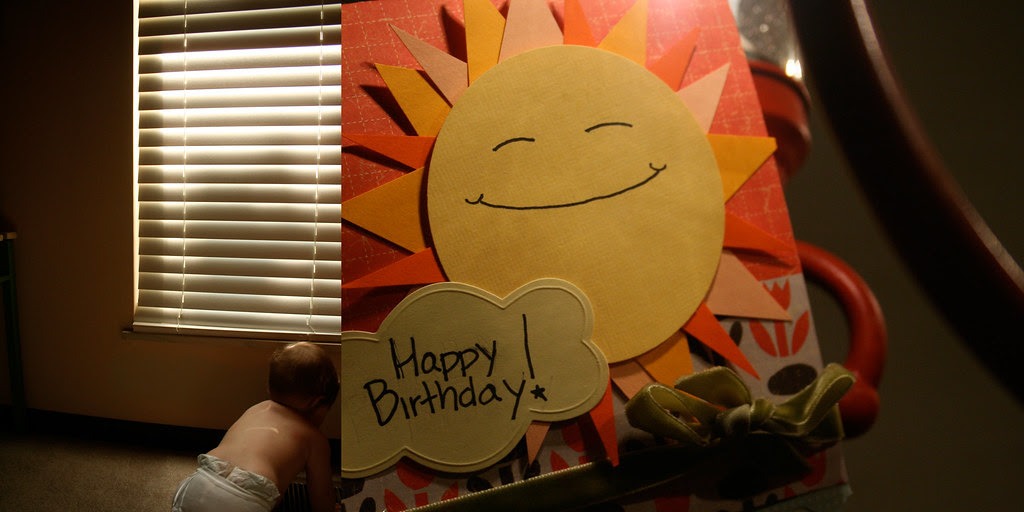 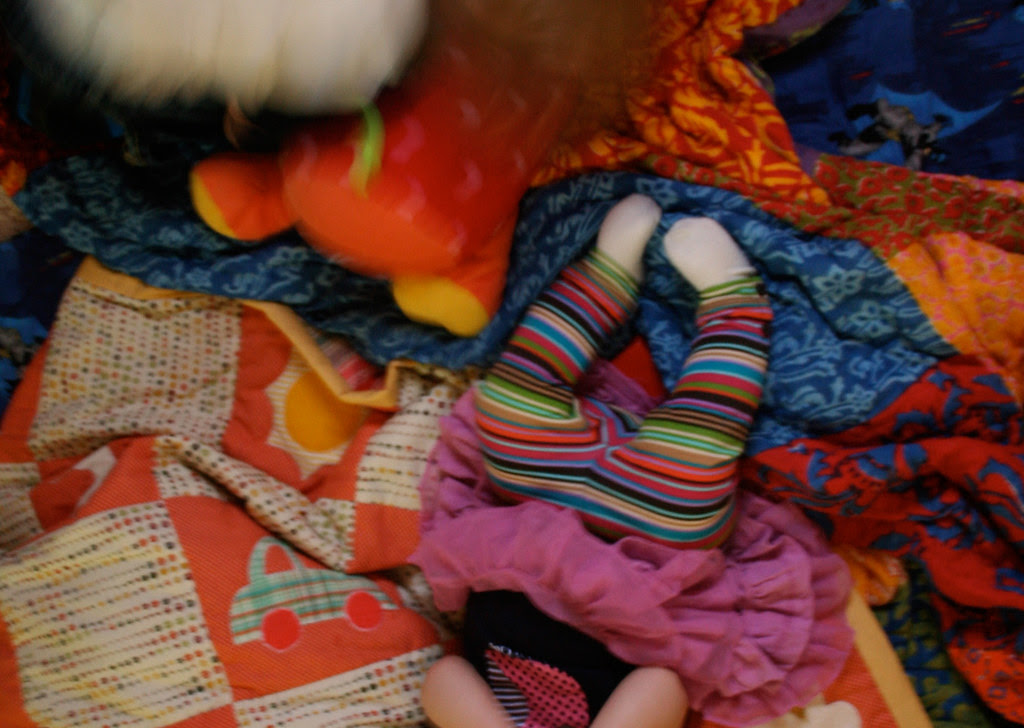 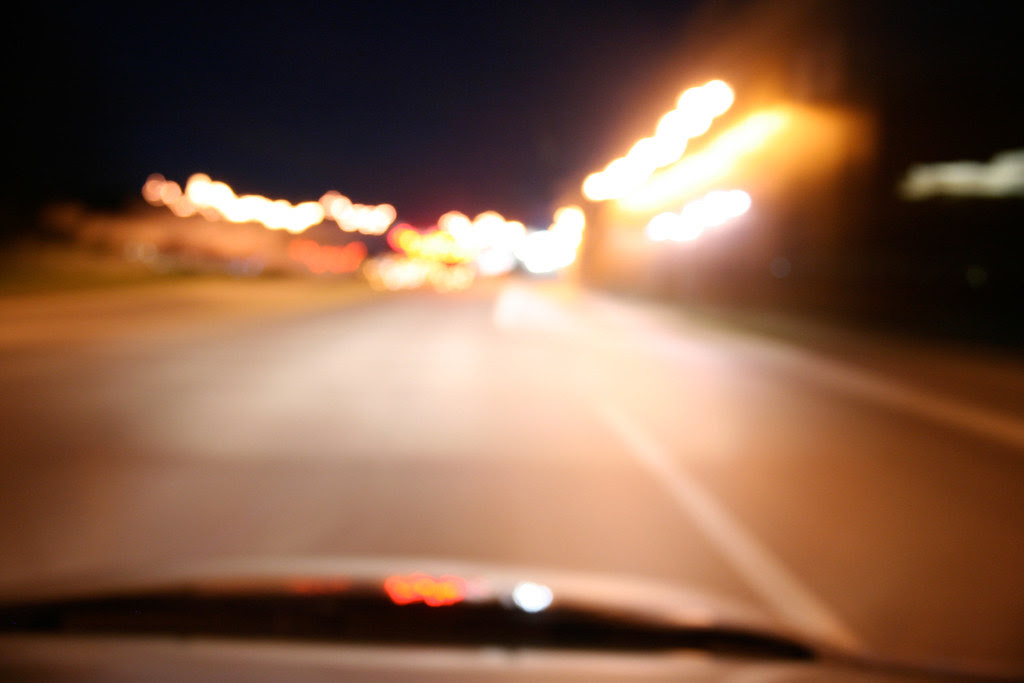 Amy
Hey there! If you have any questions please don't hesitate to ask :). Hildebam@yahoo.com